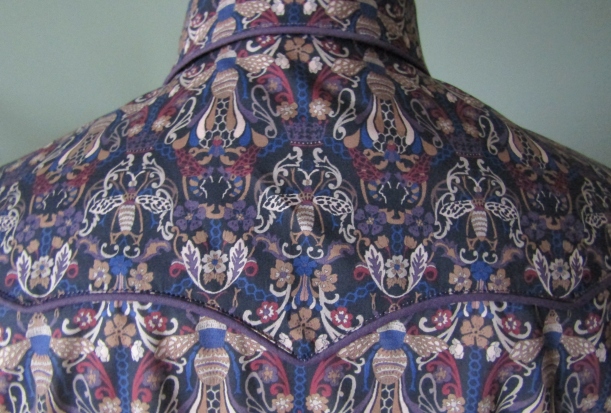 I have been dying to post photos of this shirt! But I’ve been waiting for the all clear, as it was a Christmas gift from a brother to his sister – so I am not sure whether his choice of a fabric called ‘Queen Bee’ was a comment on their respective roles in the family! 🙂

At any rate, she was reportedly very pleased to receive it – and it is a very special Liberty print, one of those where you spot more and more detail as you look. I love the crown that the bee seems to be placing on her own head! 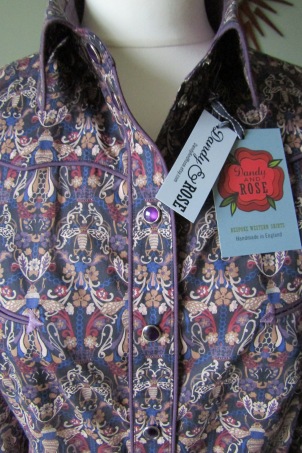 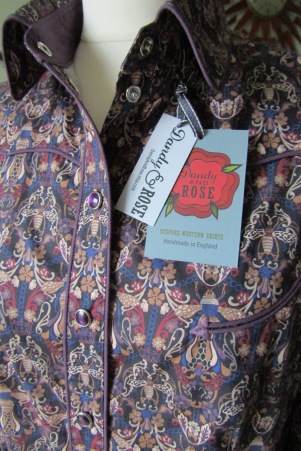 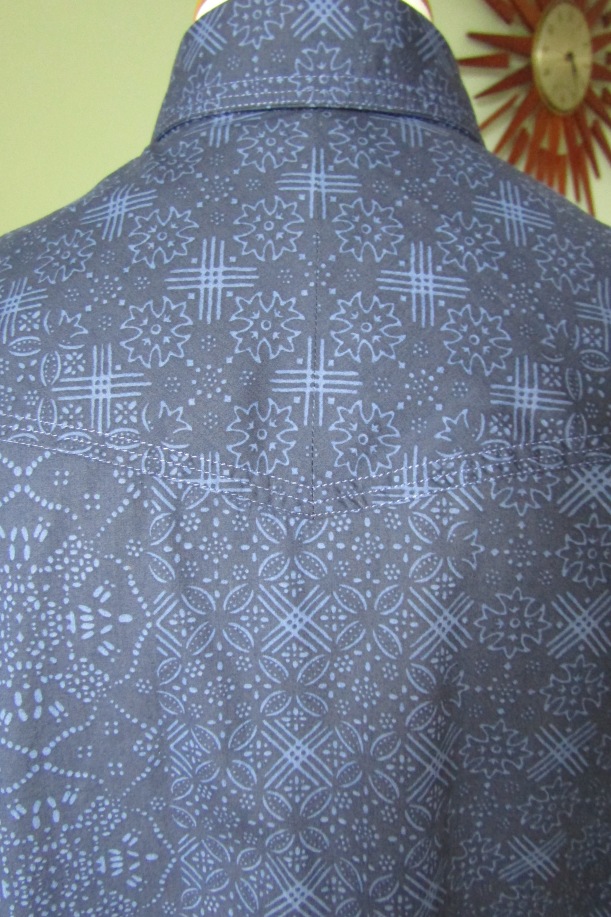 I did a lot of thinking before I cut into this fabric!

‘Agandca’ is one of the most intriguing Liberty prints I have worked with. It is based on a 1910 design from the Liberty archive and the complicated pattern looks a bit like embroidery. It’s arranged in wide stripes – but unlike your average stripe, they are asymmetrical. 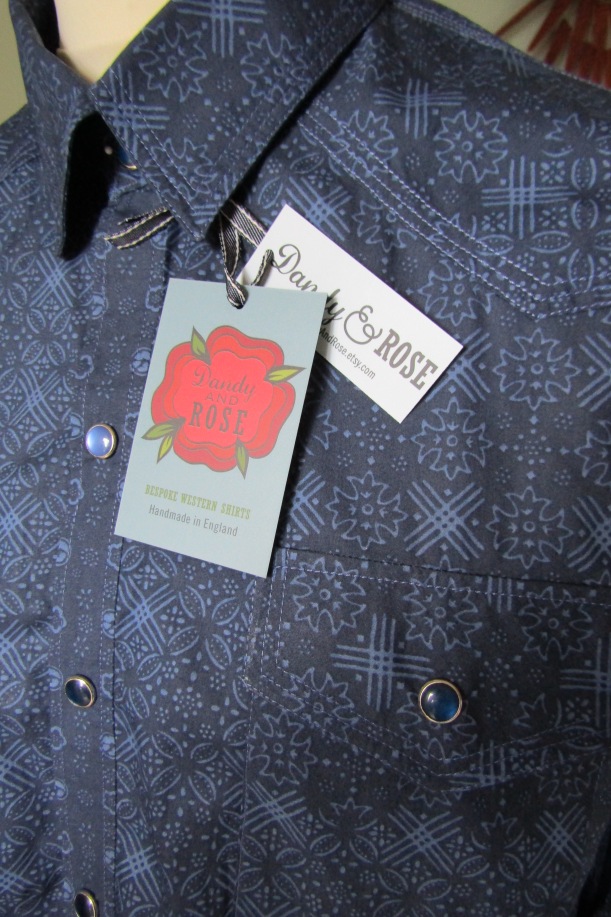 The three strokes in that cross motif in the design inspired me to finish the shirt with a triple line of topstitching. 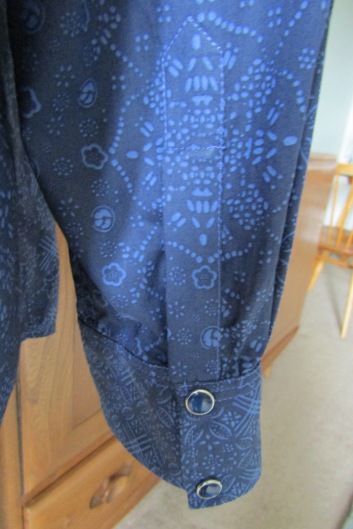 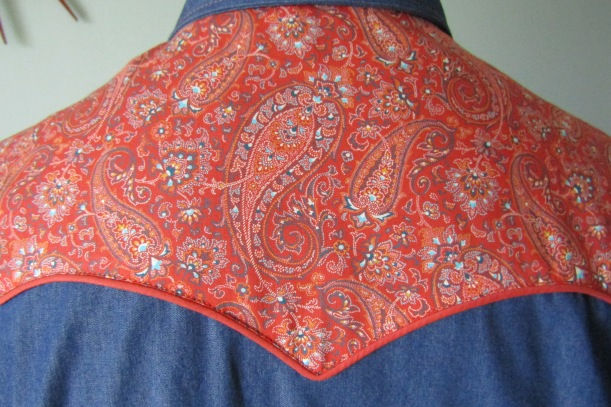 There is something about the combination of Liberty with denim that is just right.

This is not an original thought. It’s been done before: Levi’s had a collaboration with Liberty in 2013.I have made a couple of denim and Liberty print shirts myself, too.

This wonderfully exotic paisley, Orizaba, is denim’s perfect partner. Mostly orange, it has touches of dusky blue and turquoise. It’s just so… western! 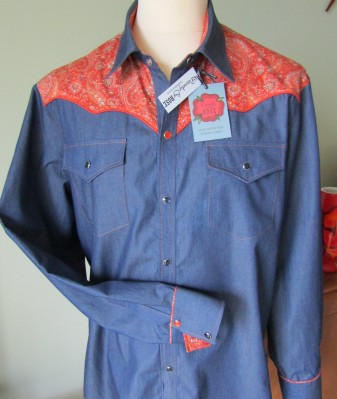 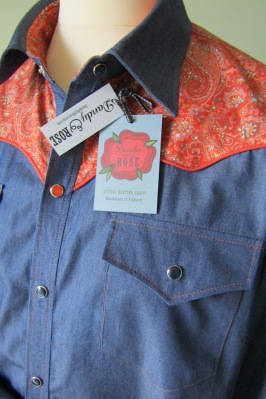 I have outlined the yokes with dusky orange piping and the cuffs with piping made from the paisley.And I’ve  used a lovely fine denim shirting that does the print fabric, Liberty tana lawn, justice. 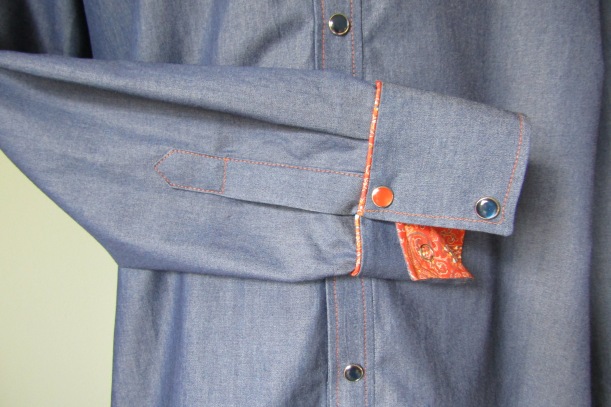 Around the world, 2016 has been in many ways a strange, sad and alarming year  .

But looking back on my own year brings many good memories and moments of achievement. I survived the grilling that came with passing the halfway point of my PhD and had a productive – and fun- research trip to Nashville. A definite high point was having a Dandy & Rose shirt put on display in the Country Music Hall of Fame’s ‘Featured Western Wear Designer’ exhibit. It’s such an honour: I don’t think I’ll get my head around it until I see it in person, which I hope to do in 2017.

Wishing followers of this blog a very happy, healthy and prosperous New Year! 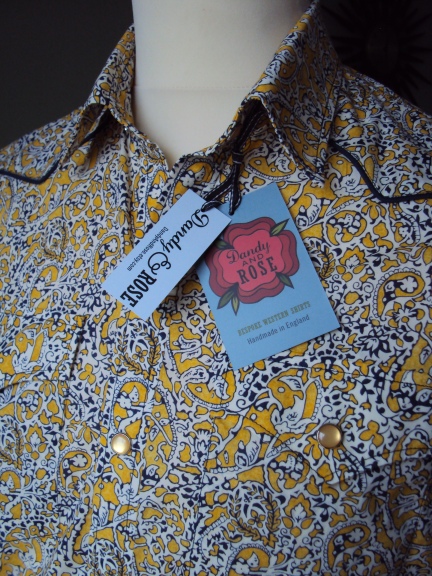 It’s been a grim, foggy weekend, full of undone Christmas preparations, so I have been glad to have this sunny yellow paisley shirt to focus on.

The fabric is Liberty’s paisley ‘Lagos Laurel’. I seem to recall that is a 1930s print from the Liberty archive. They reintroduced it to the range in 2012 in honour of the London Olympics – see the little laurel wreath tucked in amongst the paisley motifs?

I have made several shirts in Lagos Laurel previously… 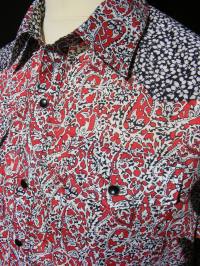 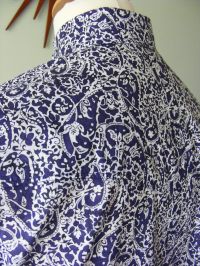 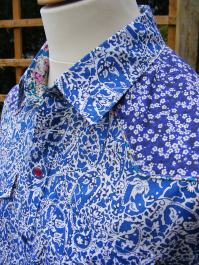 but I haven’t used this lovely, rich, buttery yellow before. And I don’t think I have used yellow snaps before either. What a joy! 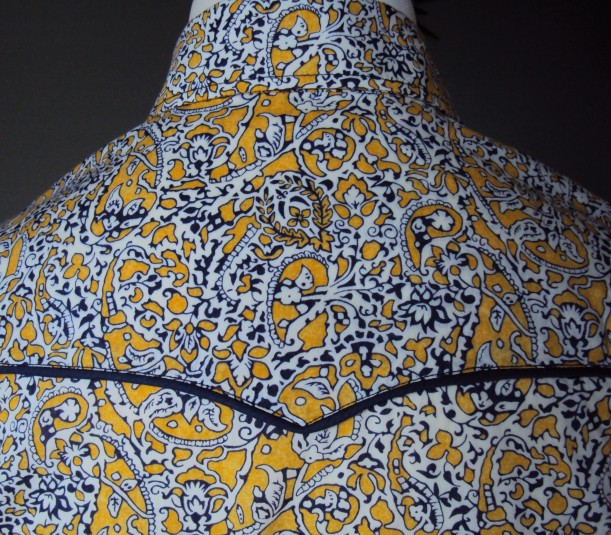 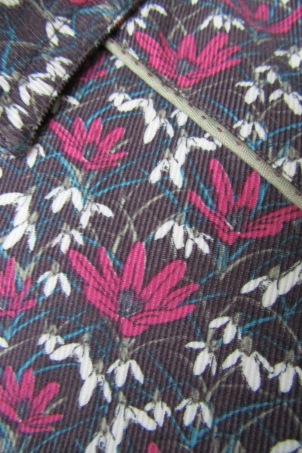 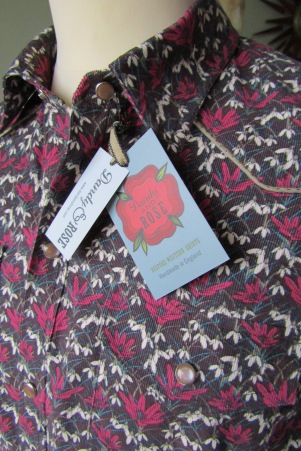 What could be snugglier in this chilly weather that a corduroy western shirt? And this one, with its tiny snowdrops, reminds us that Spring will be here before we know it!

I normally make my own piping, but this time I have accented the yoke with some purchased piping that I have had in my stash for a while. Come to think of it, I have had the cord for a while too – it’s a Liberty print called ‘Martina’. Fabric and piping have just been waiting for the right moment to come together! 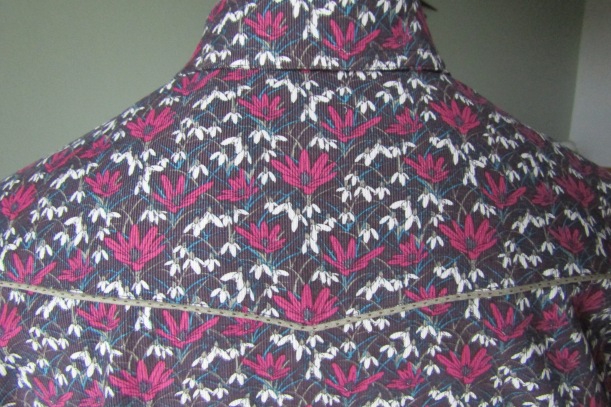 For details of how to order a bespoke shirt of your own, or buy a gift token for a loved one, click on the  tab at the top of the page. 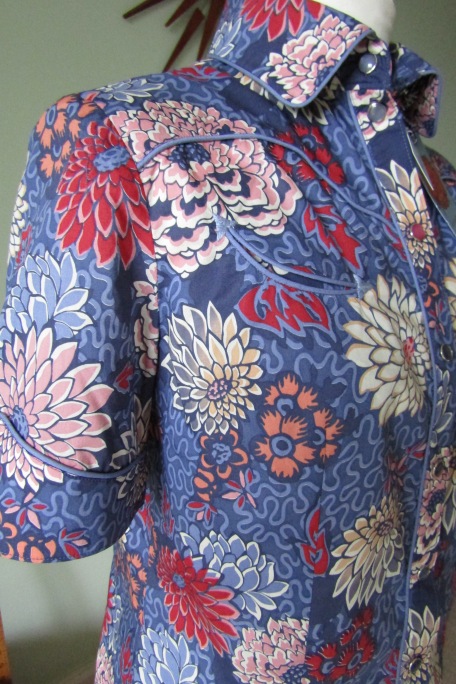 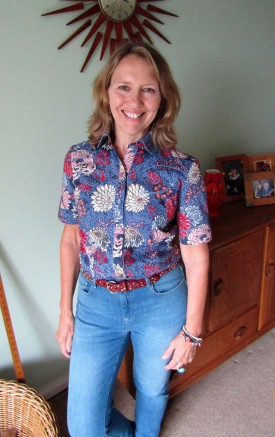 I’m beyond excited to be going to Nashville next month. I can’t wait to see friends, hear music and get stuck into some PhD research.

For my trip, I have made myself a new Dandy & Rose shirt! Here I am, nonchalantly standing around in my own living room wearing it this afternoon.

I have used a favourite floral print of mine. It’s called Meandering Chrysanthemum – a seasonal Liberty print from a few seasons ago. 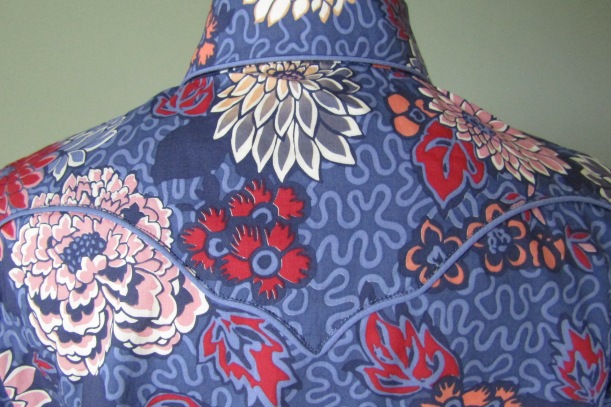 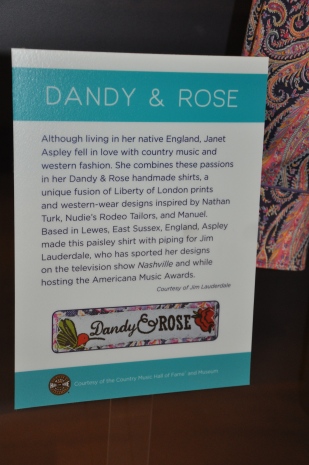 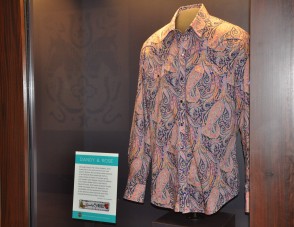 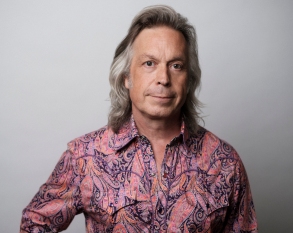 Here is my latest batch of face masks made from @libertylondon prints. Follow the link in my profile to browse or buy. Details of construction are in the shop descriptions. #facemasks #libertyprint #paisley #floral #handmade #handmadeinengland
A few friends have asked for a heads-up next time I list some face masks on Etsy... I am doing that right now and will post when I have finished 🙂
Some people are using up the contents of jars and tins from the back of the kitchen cupboard. I am using up reels of thread that probably belong in a museum. Why on earth have I kept this tiny bit of yellow thread for what must have been decades? 😂😁 And yep, still making face masks #isewlation #facemasks #libertyprint #lagoslaurel #paisley 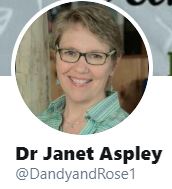