This shirt has been such a joy to make!

The print is not easy to work with, but it’s so very beautiful that I love making shirts from it anyway.

It has long been believed to have beem designed for Liberty in 1887 by Arthur Silver of Silver Studio, printed in Lancashire (where most Liberty textiles are still produced) by the Rossendale Printing Company and shown at the Manchester Royal Jubilee Exhibition; but the Museum of Domestic Design and Architecture at the University of Middlesex has contacted me to say there is evidence that it may, in fact, have been designed by the pioneer of industrial design, Christopher Dresser.

They have an early sample in their collection: http://www.moda.mdx.ac.uk/object-st178

When Liberty revived it for their centenary in 1975, they changed the name from the matter of fact ‘Peacock Feather’ to ‘Hera’. I love the waving fronds of the feathers and the detail in that ‘eye’; the drawing is just exquisite. This colourway – pale blues, greens and teals, with a kick of orange – is perfectly Spring-like and looked wonderful in the morning sunshine when I photographed it earlier.

Now, Arthur Silver (or indeed, Christopher Dresser) probably never imagined anyone would make a western shirt from his design so I don’t hold it against either of them that he came up with something that is so difficult to keep symmetrical and in a straight line, and such a challenge to match. 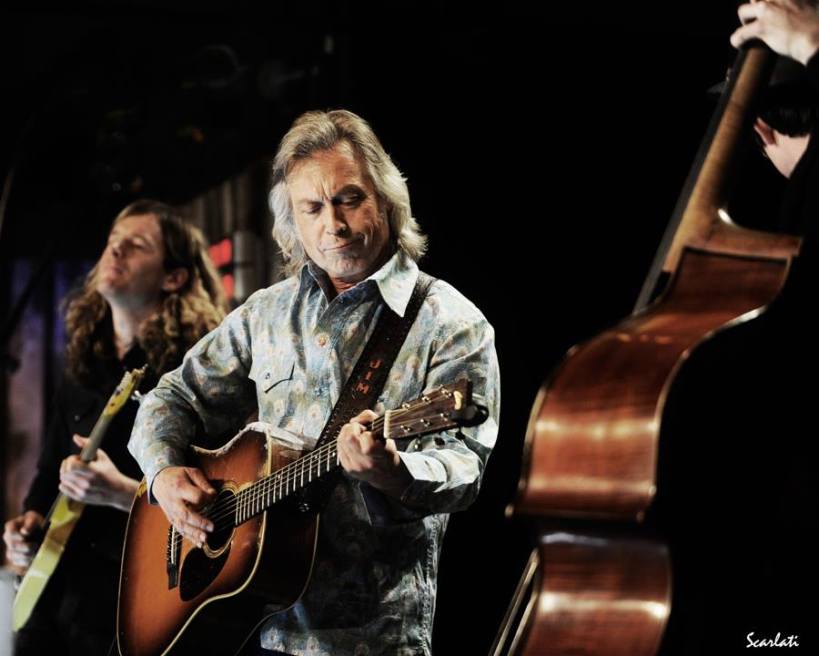 One thought on “Thank you, Arthur Silver! (or Christopher Dresser)”